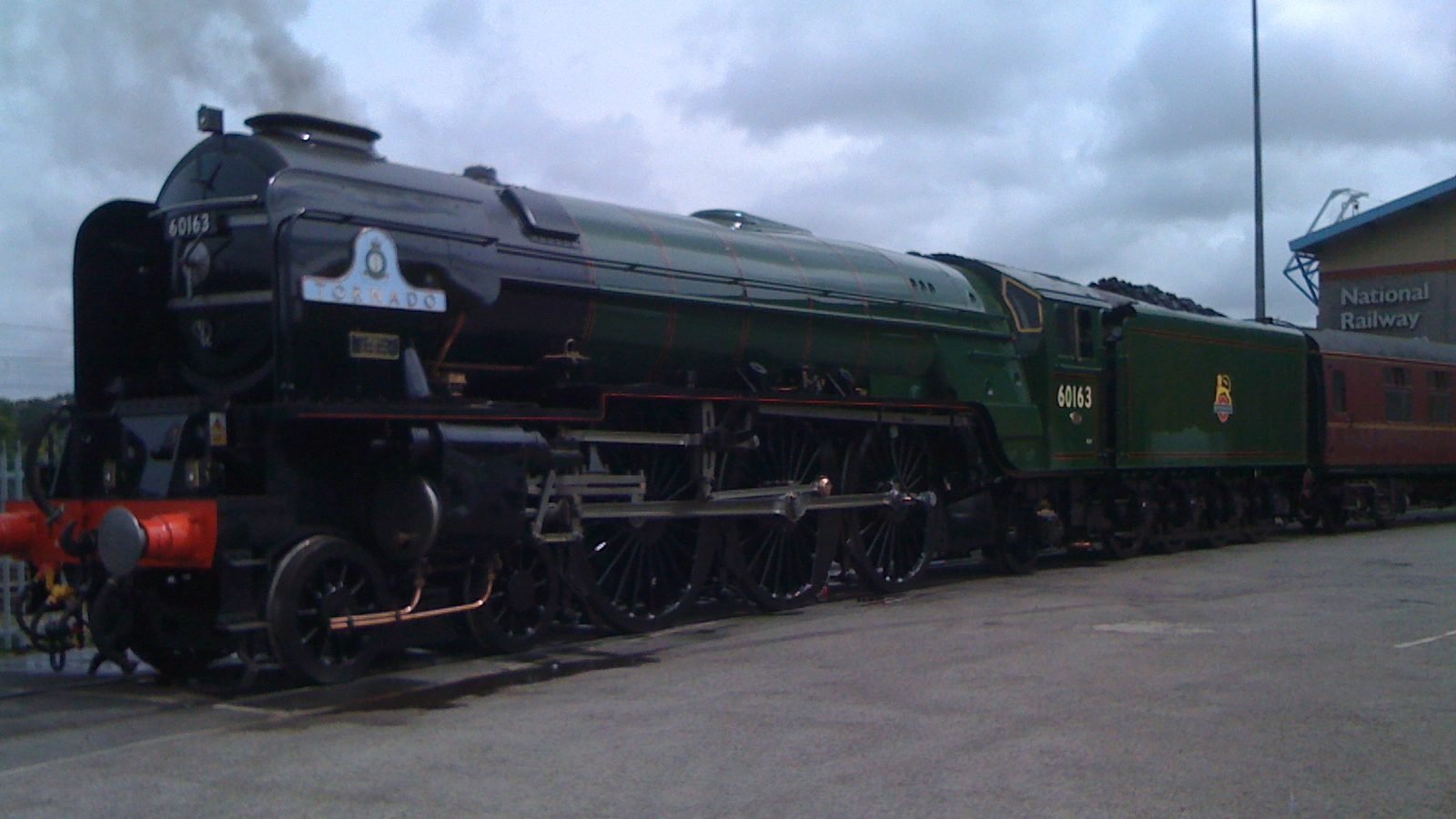 In episode 24 of our Throwback Thursday series, we steam back to 2013 as we see No. 60163 ‘Tornado’ at the National Railway Museum.

‘Tornado’ was built between 1994 and 2008 at Darlington Works, England. It is the newest Mainline Steam Engine to be built in the UK. It was built entirely from public donations and sponsor deals.

‘Tornado’ is the only A1 Peppercorn Class still in existence, after the original batch was scrapped without preservation.

‘Tornado’ is fitted with TPWS and AWS and has been pulling rail tours and visiting standard gauge heritage railways since completion.