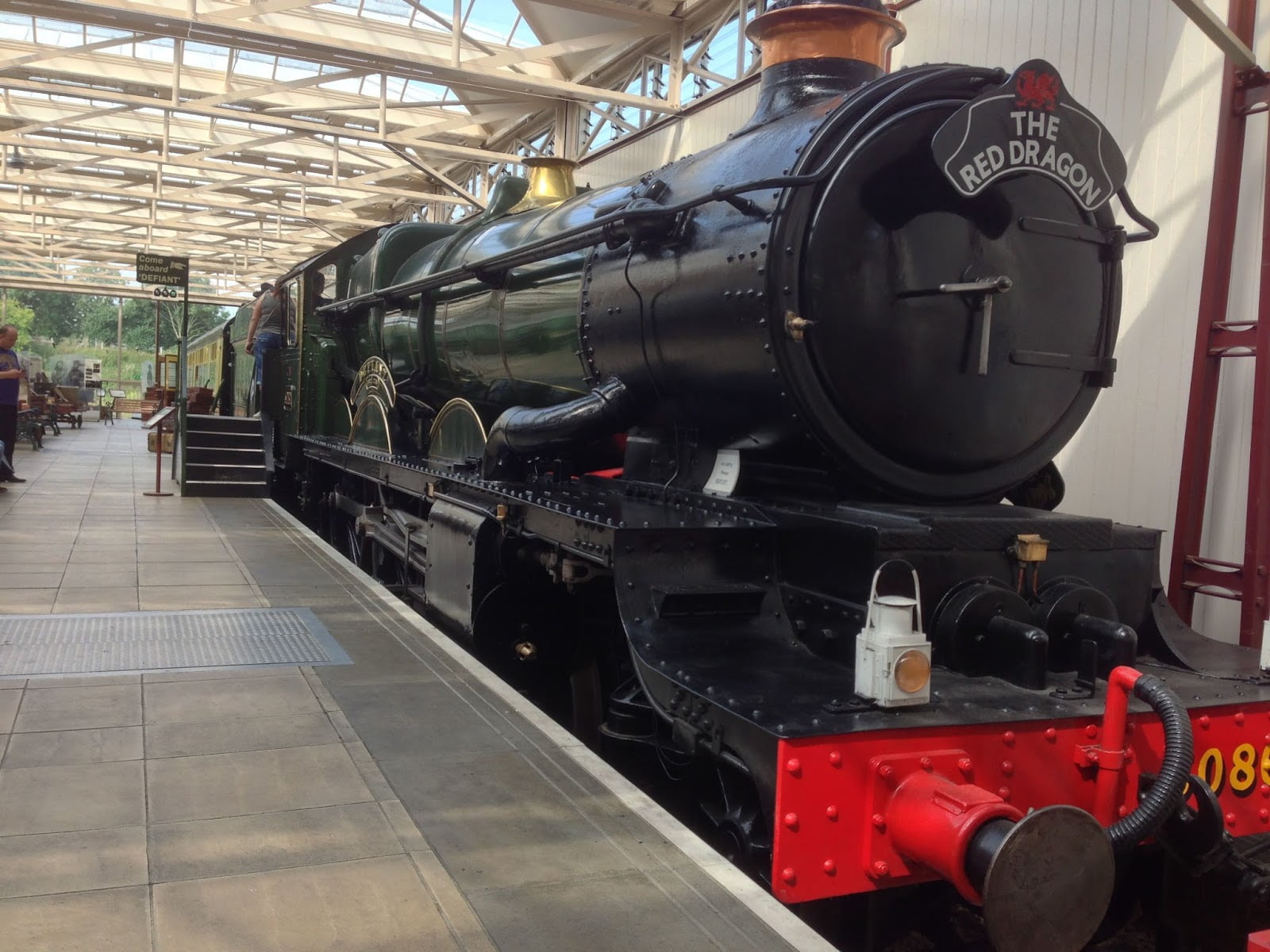 Todays Throwback Thursday episode sees us steam back to August 2013 as we take a visit to the Buckinghamshire Railway Centre – we visited the centre before Railway Adventures was started!

The Buckinghamshire Railway Centre, is a railway museum, that is operated and maintained by the Quainton Railway Society Ltd, it is based at Quainton Road Railway Station, near Aylesbury, Buckinghamshire, England. The site is split in two halves, with a footbridge across the demonstration line, it is also wheelchair accessible. Both sides have workshop buildings and museum buildings. The centre also has ‘Steaming Days’ where you can ride behind a Steam Engine!

The loco shown is No. 6080 ‘Defiant’ which was scrapped at Barry, South Wales. It was then sold to Tyseley Locomotive Works, where it was first used for parts for 7029 ‘Clun Castle’. The loco was then restored and finished in 1988, 5080 then ran for a number years. After its boiler ticket expired, it was sent to the Buckinghamshire Railway Centre, where it remains on display to this day.