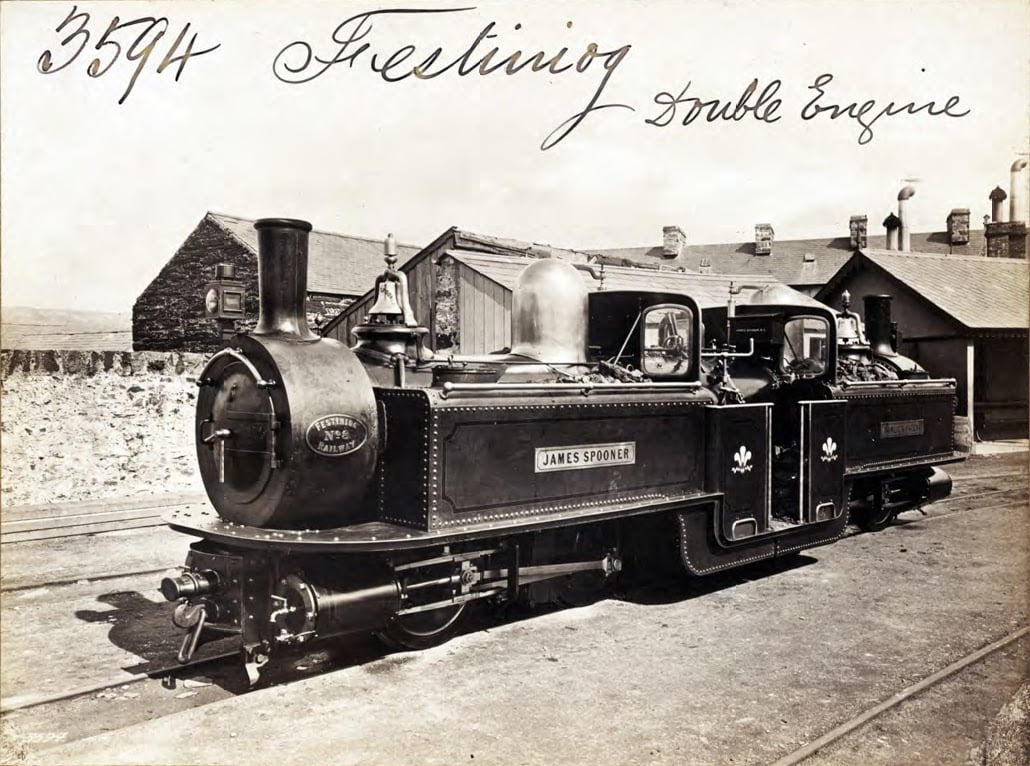 1.3k
VIEWS
Share on FacebookShare on Twitter
The Ffestiniog Railway is going to build a new Double Farlie Locomotive. This will be the fifth to be built at Boston Lodge Works. James Spooner will be the name of the new engine. The original was built in 1872 and was withdrawn in 1928. The wheels from this loco still are still in use to this day, with them being under Livingston Thompson at the National Railway Museum at York.

James Spooner will replace Earl of Merioneth, and will join Merddin Emrys and David Lloyd George in the railways line up of double Farlies.