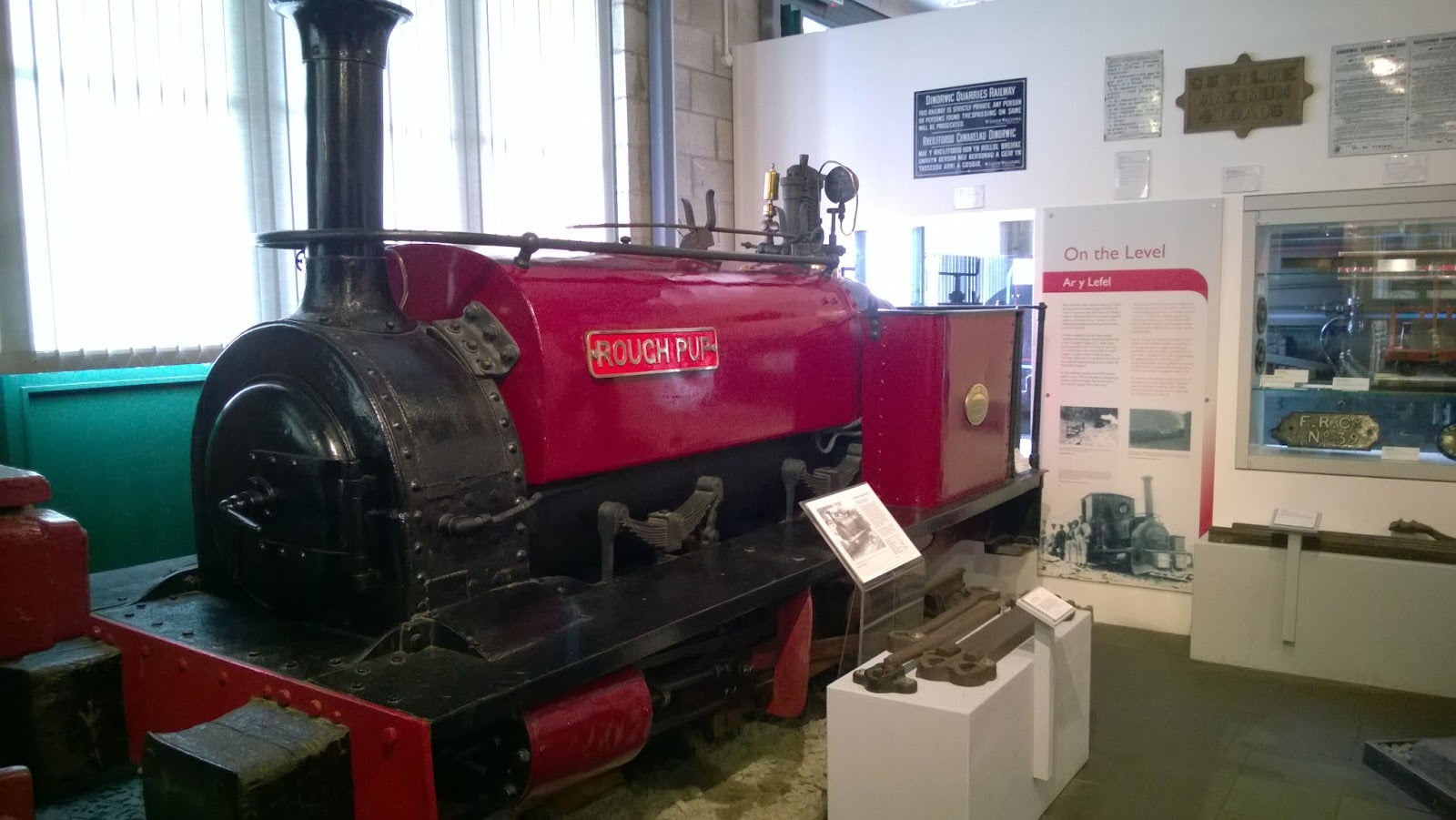 On the 31st July 2015 I visited the Talyllyn Railway, which is in Tywyn and runs through Stunning Scenery to Nant Gwernol.

I arrived in just enough time to see Dolgoch depart with the first train of the day. Dolgoch is one of the original engines that worked on the original Talyllyn Railway, which was built to carry slate down from the quarries from Nant Gwernol, down to the port at Tywyn, originally, this was done by gravity and horses(the horses took the empties back up to the quarry, gravity brought the full ones down the hill), but when demand increased, steam locomotives like Dolgoch were needed.

Unfortunately, due to me being “just in time” to see Dolgoch depart, I only caught it on video, The matching video will be on YouTube in the coming days.

The next train to depart was Duncan, this locomotive has a face on, matching that of the Popular train show for kids.

Nant Gwernol is where the line ends, locomotives need to run around their trains at this point.
Please Note : there is no road access to Nant Gwernol Station, you have to get the train, or walk!

On the way  back from Nant Gwernol, I stopped off at Abergynolwyn for some lunch, I recommend The Cheese and Ham Panini! Delicious 🙂

I also swapped Locomotives, I was now behind No.1 Talyllyn, a Fletcher Jennings Locomotive(same as Dolgoch), this locomotive was built for the same purpose as Dolgoch, last year, Talyllyn broke down, and was taken to Boston Lodge, at the Ffestiniog Railway for repairs.

Now behind No. 1 Talyllyn, I travel from Abergynolwyn to Dolgoch, where the waterfalls are. I recommend you take a break from the trains to have a look around the stunning waterfalls.

Here are some photos from the Narrow Gauge Railway Museum, which is based at Wharf Station

Walking back to the car park, Arriva Trains Wales Class 158 arrives at Tywyn.

I hope you have enjoyed reading my visit to the Talyllyn Railway, The video for this blog post should be up on YouTube in the next few days.